According to research data obtained by Zyfra in collaboration with the Ministry of Industry and Trade of Russia, only 14% of industrial sites have equipped more than 50% of their machines with computer numerical control (CNC) devices and are therefore prepared to face the challenges of Industry 4.0. It is worth noting that the overwhelming majority of Russian companies which partook in the poll agree that digitalization is an instrument for boosting profitability.

Over the past two years, the market of metalworking technologies has been growing: in 2017, total sales amounted to RUB 68 bn, a 3.4% increase year over year. 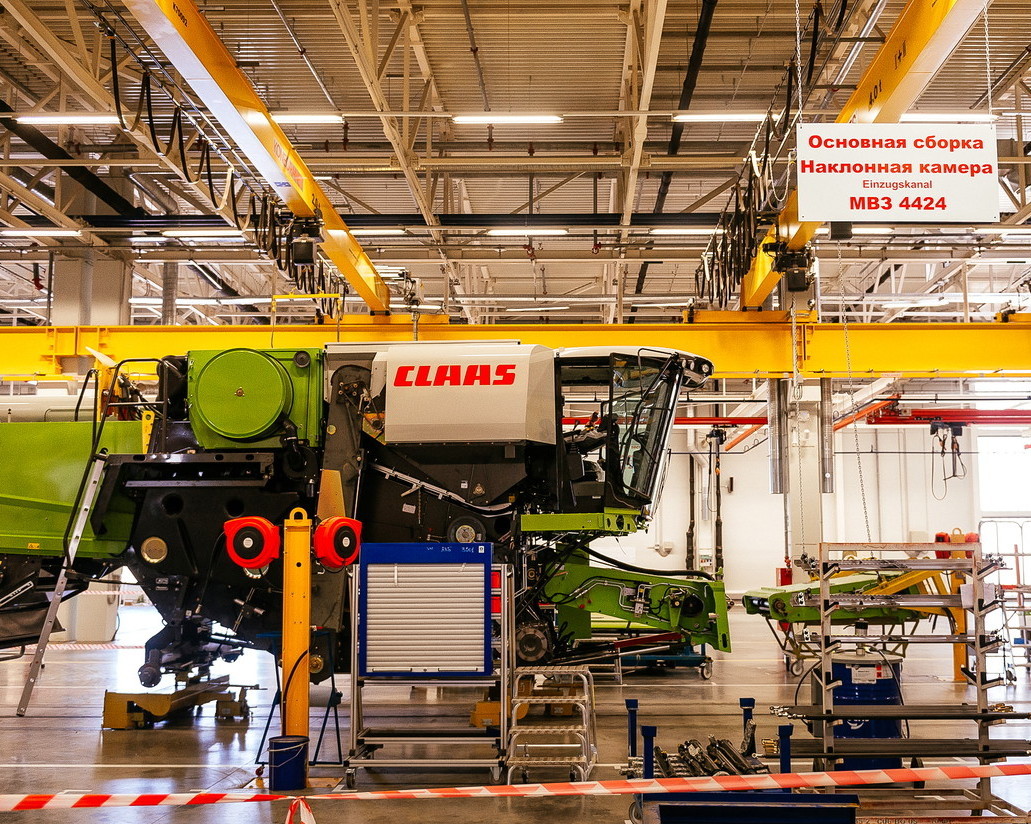 In 2018, the plant invested over EUR 3 mln into its metalworking facility and integrated bending and cutting machines for sheet metal, a four-axis processing center, automated welding equipment, etc.

CLAAS Krasnodar hopes to recover the investment in six years. As a result of the upgrade, daily production volume increased by 1.5 times, i.e. from 8 to 12 harvesters. The plant intends to increase this indicator in the future. 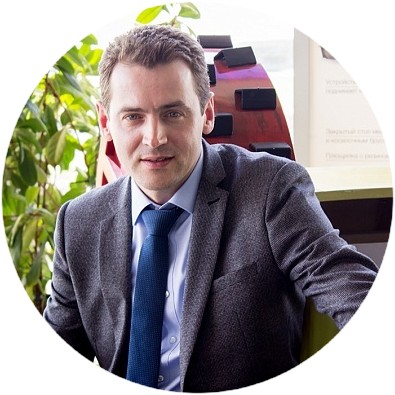 "In the long-term, we hope that the expansion of the facility and implementation of new modern technologies will allow for lower production costs and, consequently, provide us with the opportunity to offer the best prices,"

In 2018, titanium producer VSMPO-AVISMA initiated the modernization of its production facilities by integrating heavy-duty turret lathes for mechanical processing of titanium coil manufactured by Bost (Spain). The company intends to replace old equipment which was commissioned back in 1966.

"We purchased new machines for our titanium products. The new equipment works with units which our iron and steel works facility manufactures for engine makers. These units can measure 5 meters in diameter and weigh 60 tons. Before the upgrade, we could process products up to 2.5 meters in diameter," VSMPO-AVISMA press service said. 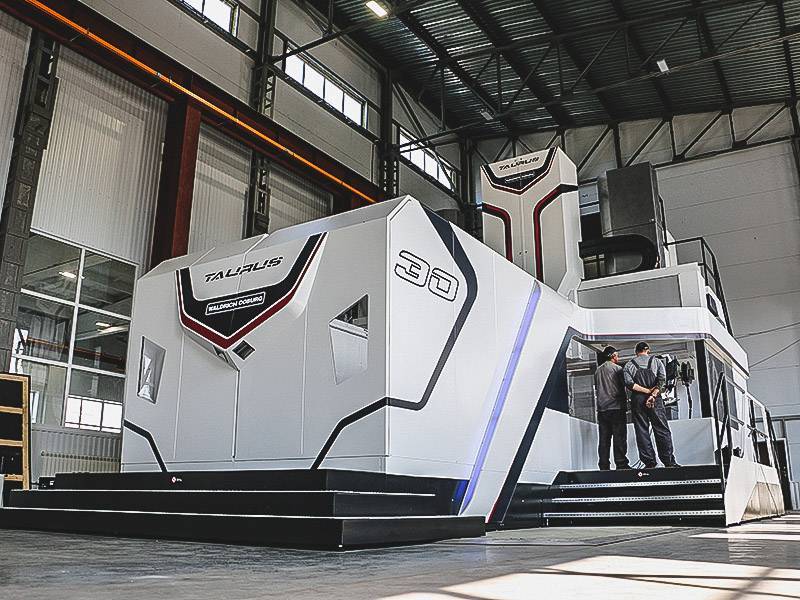 In addition to modernization of production, investment into new technologies often provides companies with the opportunity to expand their scope of operations. For example, in 2018 KAMSS, which is a mining machinery maintenance service provider, launched Novokuznetsk Precision Metalworking Plant (NZTM) in the Kemerovo Region. The Siberian company services and repairs parts for heavy duty machinery. NZTM operates a five-axis processing center TAURUS 30 manufactured by German WALDRICH.

The new machine can be used to repair items weighing up to 30 tons and to manufacture new parts. The Kemerovo facility has not yet employed TAURUS 30 as a production center, but may do that in the future.

"TAURUS 30 is a universal processing center because it can make anything from a needle to a large 30-ton item. The machine is currently performing repairs, but we purchased it with an eye toward the future and plan to launch the production of spare parts for our tractors," representatives of Novokuznetsk Precision Metalworking Plant stated.

In the next five years, the plant intends to invest approximately RUB 1 bn into production. 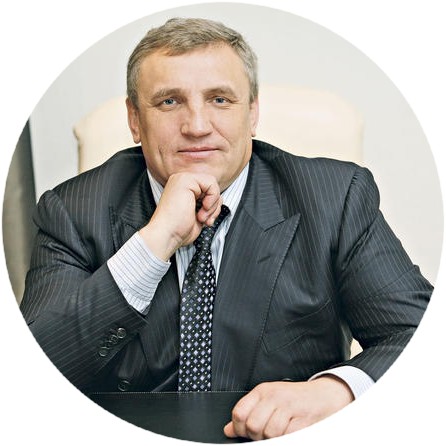 p> "We are working with banks and negotiating deferred payment plans with equipment manufacturers. Everybody understands that equipment is worthless unless it is working and bringing profit. Our goal is to modernize production and expand the capabilities of our equipment,"

St. Petersburg-based Pumori-North-West has been supplying industrial metal cutting and blanking equipment for over ten years. Sergei Sukhov, General Director of Pumori-North-West, points out that many companies can easily buy modern milling or turning machines. Complications arise when technology needs to be integrated into the production chain. 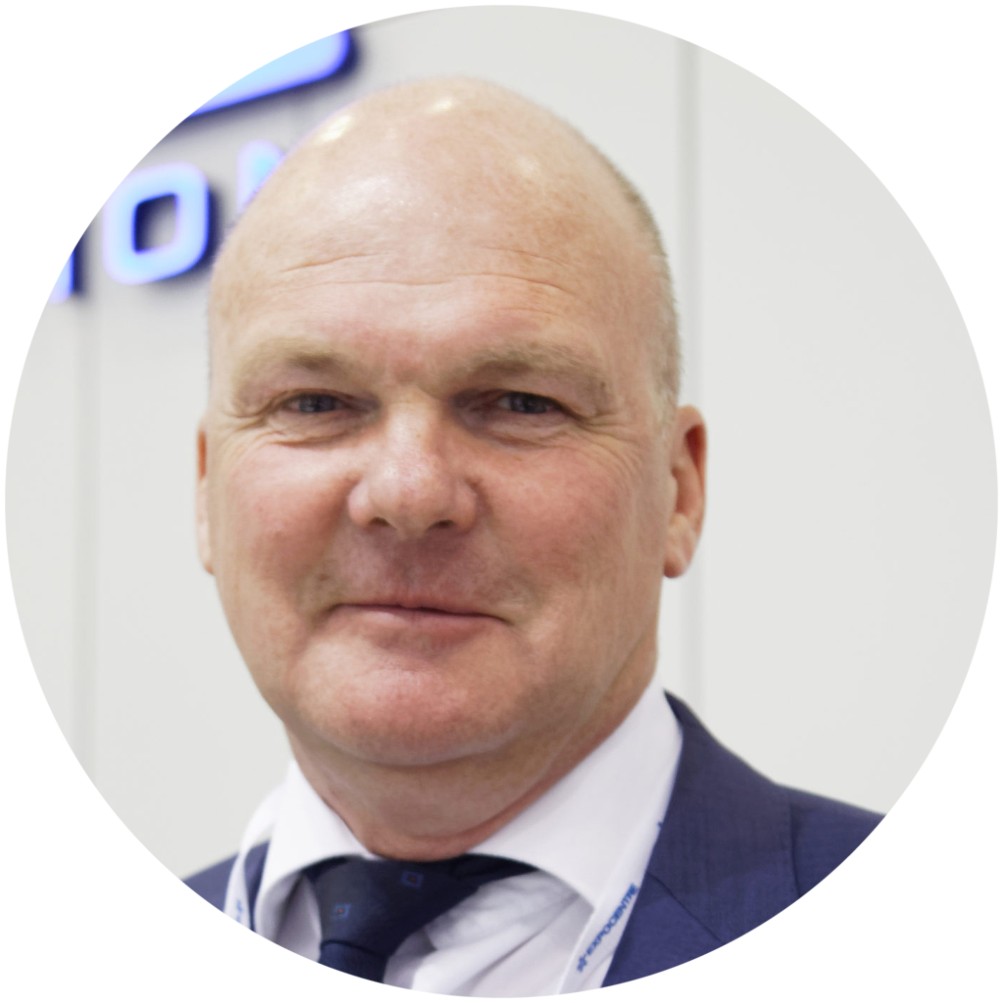 "Technological retooling is not a panacea in and of itself. For example, an enterprise purchased a piece of machinery that incorporates the most advanced technology, is equipped with high-frequency spindle, provides extensive axis travel options, etc. Then the company discovers that the machine will be idle 99% of the time because it has to be realigned, and that takes too long. And we all know that equipment yields profit only when it is used in the process of production,"

Russian and foreign corporate representatives come to INNOPROM and participate in its special INNOPROM.METALWORKING track in order to and demonstrate their latest products and share their experiences pertaining to smart integration of new technology. Exhibition participants include 150 companies which showcase high-tech solutions for this particular segment. Every year more than 20,000 people attend the exhibition to discover and explore the latest metal cutting, forming and welding equipment, additive technologies, etc. In 2019, the event will be held as part of tenth anniversary INNOPROM on July 8-11.